The Poem of Mr Patch 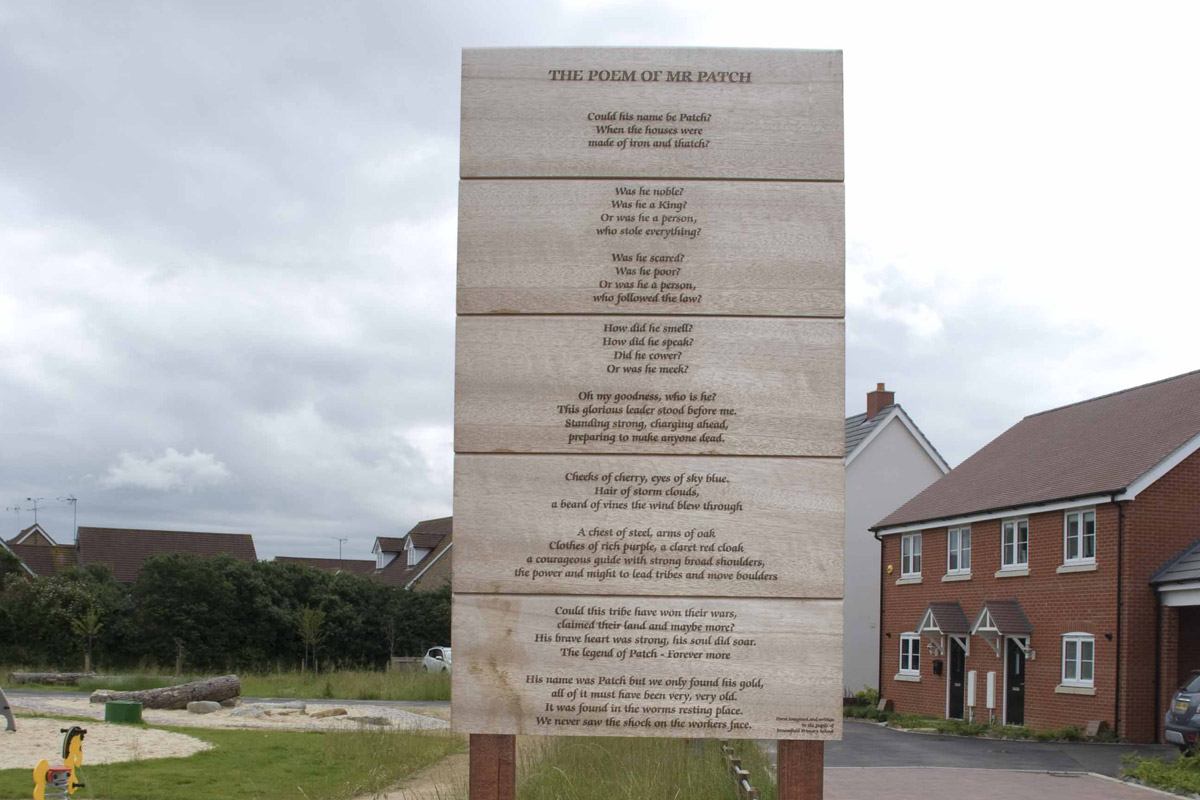 As part of the community engagement process, we worked with local school children to write the poem of Mr Patch.

The character ‘Mr Patch’ is a reference to the Saxon burial ground close to what is now known as ‘Patching Hall Lane’ which contained the remains and artefacts of an Anglo Saxon Prince.

We asked the children to imagine what ‘Mr Patch’ might look like, what his character was like, and how he might have acted. As part of this creative exercise we also asked the children to draw pictures of Mr Patch which we then used as a visual guide when we commissioned the 10ft statue which can be found on the site.

Thanks to the creative input of the children living in the area, the statue and the poem have allowed for the development of a character and an engaging narrative pertaining to the burial ground.

This artwork was produced in association with James Blake Associates.

The Poem of Mr. Patch

Could his name be Patch,

When the houses were,

made of iron and thatch.

Was he a King?

Or was he a person,

Or was he a person,

who followed the law?

How did he smell?

How did he speak?

Or was he meek?

Oh my goodness, who is he?

This glorious leader stood before me.

preparing to make anyone dead.

a beard of vines the wind blew through

A chest of steel, arms of oak

The power and might to lead tribes and
move boulders

Could this tribe have won their wars,

claimed their land and maybe more?

His brave heart was strong , His soul did soar.

The legend of Patch – Forever more

His name was Patch but we only found his gold,

All of it must have been very, very old.

It was found in the worms resting place.

We never saw the shock on the workers face. 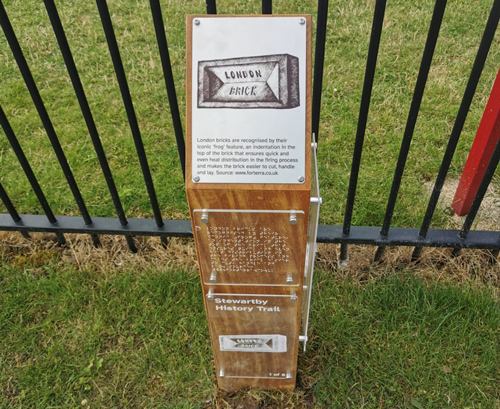 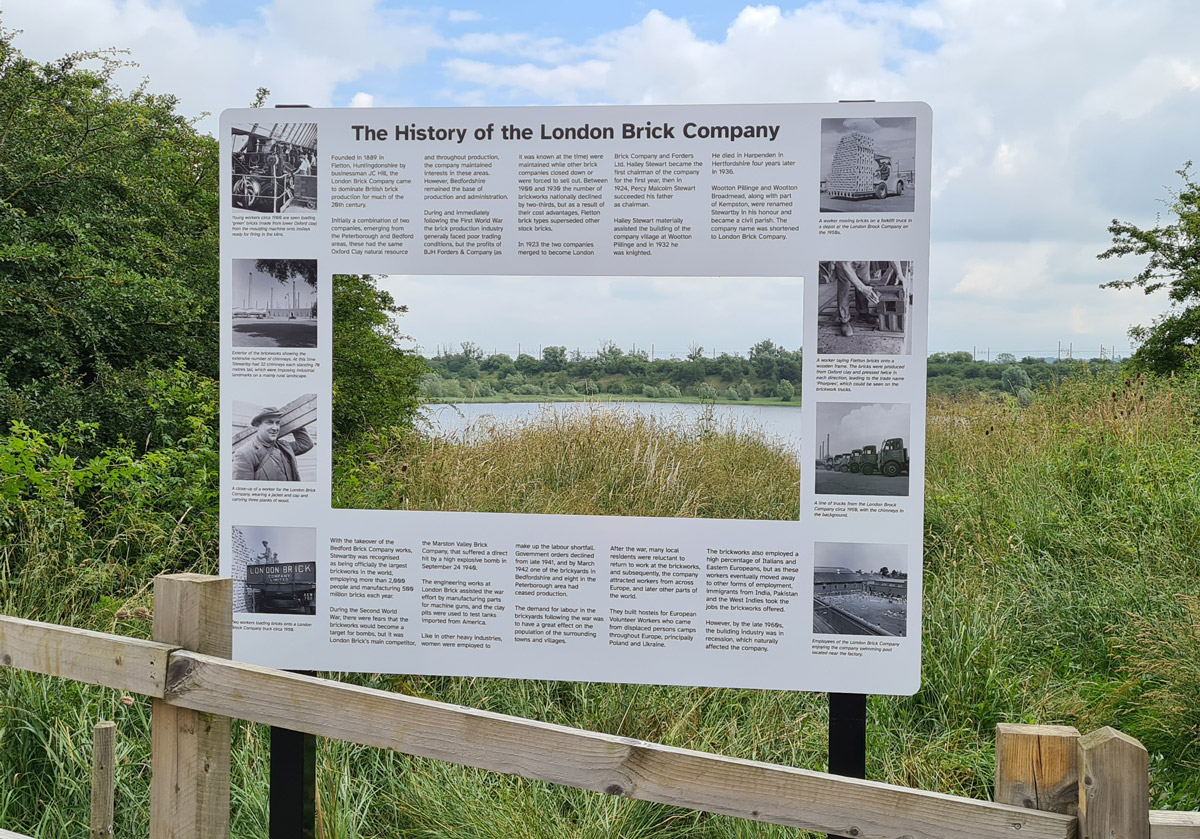